Keep your Toyota Land Cruiser great with the Antiviral Oil!

Engine oil type is often an afterthought for most. Here at Red Line Land Cruisers we often hear people say things like, “As long as it is the right weight it is good enough, right?! I use full synthetic because I want the best for my engine. The oil still looks clean enough… it doesn’t need to be changed.”

Red Line Land Cruisers would like to take a minute and share with you the engine oils that we have found the produce the best results as we’ve rebuilt 100’s of Land Cruiser’s and other classic Toyota engines over our years. This has allowed us to find the oils that setup Toyota engines for long term success. We are mainly focused on the classic Toyota engines 1996 and older. Modern engines do good with most of the full synthetic engine oils. But too, we have found engines equipped with a catalytic converter, love the Royal Purple XPS. Here at Red Line Land Cruisers we use a lot of Royal Purple XPS on the modern engines.

Royal Purple is a great oil and we even use their engine-assembly & break-in oil on all engines regardless of age or type. However, for engines that are not equipped with catalytic converters, we use Driven Racing Oil GP-1 Synthetic Blend. This oil is very well known in the classic car community and is often referred to as the “green oil”. It features a proprietary compound that is specifically designed for classic engines without catalytic converters. This proprietary compound makes the oil a green color and that is where the name comes from. The compound is so important to providing less build up inside the engine and providing long engine life. This formula is well known for providing less wear on essential engine components. It also features Zinc addictive than older engines need to provide extra lubrication on startup. Driven Racing Oil GP-1 Synthetic Blend oil holds up to the high pressure of the engine very well and breakdowns slower than other oils. This is why Driven Racing Oil GP-1 is one of the preferred engine oils that Red Line Land Cruisers uses on vehicles that are not running a catalytic converter. The reason that the catalytic converter is so important when choosing an oil is that the green proprietary compound can cause damage to the catalytic converter. 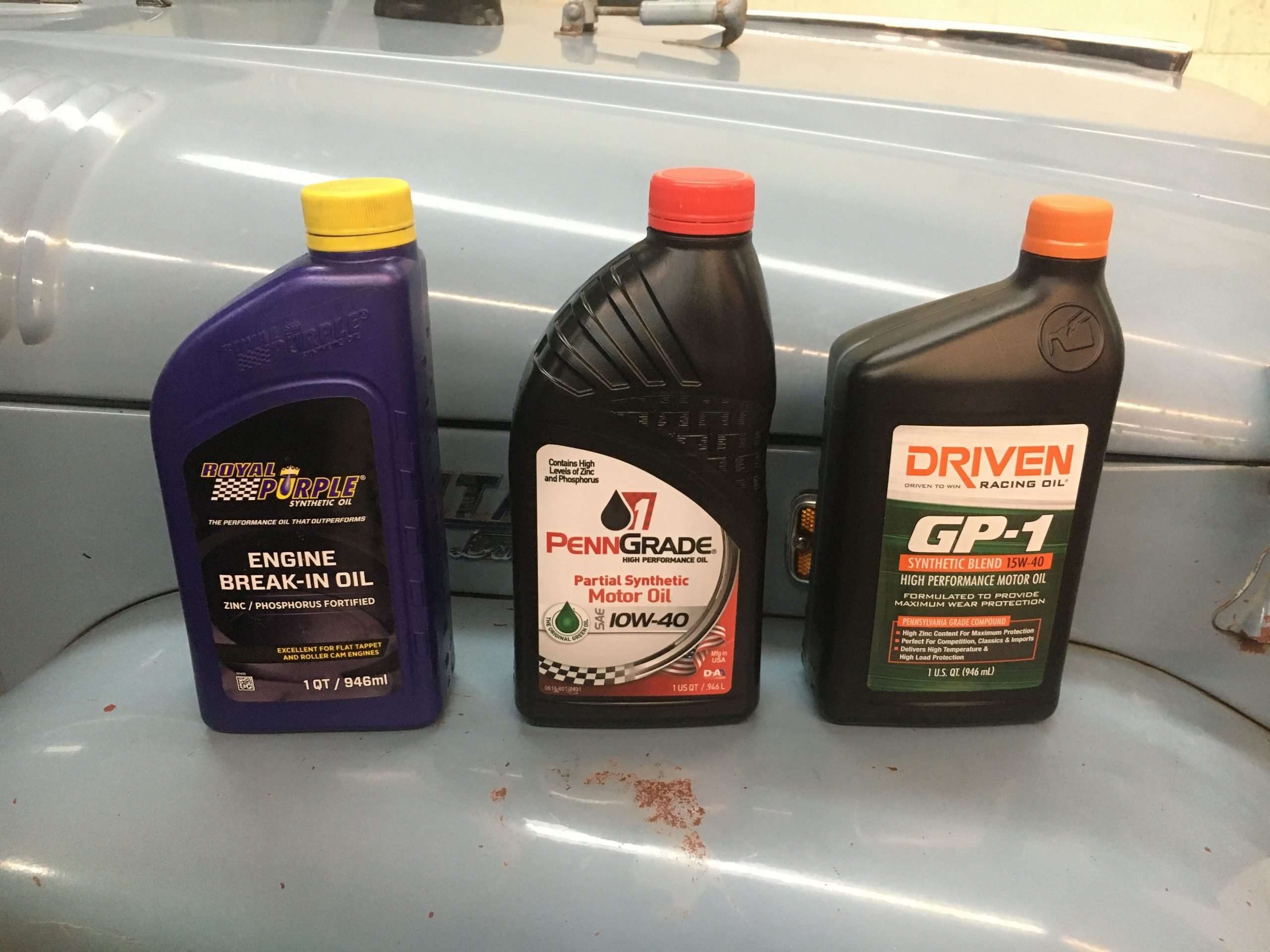 Oil engine is very important to the longevity of your engine, you have invested your time and money into your Land Cruiser, so don’t short your engine life with low-quality oil. 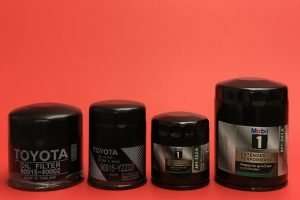