ALL IN EFFORT TO SAVE AN F!
F’s are bad on the report card, but under the hood of your Toyota Land Cruiser, F’s are good, in fact, GREAT! We help you make them great again as we’ve spent painstaking hours researching what is the correct 1F Rocker Shaft O-Rings to use as these have been long discontinued from Toyota.

Here at Red Line Land Cruisers, we are dedicated to the Toyota F-Series of engines. We love the simplicity and reliability of these old F-Series engines and we strive to preserve these engines with proper maintenance and are constantly exploring the ways to keep them as reliable as they day they rolled off the assembly line, while extracting some “hidden” reliable performance gains.

BUT, as Toyota themselves have slowly started discontinuing service parts, Red Line Land Cruisers has taken on the task of remanufacturing these “factory” parts to continue proper service and maintenance of the Toyota F-Series engines that are anywhere from 35 to 50-years old! For these old combustion engines, oil is life and proper maintenance is the key! But unfortunately Toyota has discontinued what we feel is are  critical parts for the survival of these old rigs!

The F-Series Toyota Engine is well worth the efforts of saving as they are more rare than than the FJ40’s they came in! So many Toyota Land Cruiser owners removed the original power-plant in the early years, in favor of small block Chevy engines. But with enough time, we all want to go back into time and start all over. Luckily, some of you saw the original magic of the F-Series inline six engine and stay with it! The Toyota F-Series engines inline six is both simple and reliable, when properly maintained. 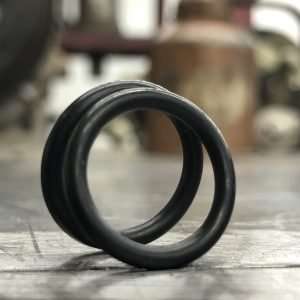 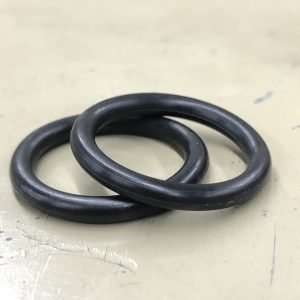 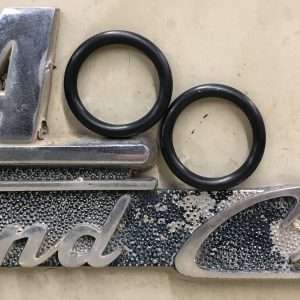 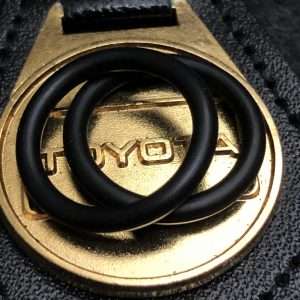 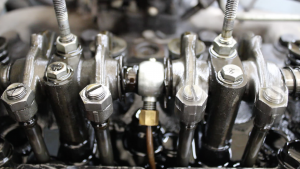 More Reading:
• Ignition Package for 1 / 2F Engines for your Toyota Land Cruiser
• Toyota 2F Engine – The Now Sought After 6 Cylinder Paperweight
• What Type Of Engine Oil Do We Use At Red Line Land Cruisers
• FJ DIY (DO IT YOURSELF) How to Run a Compression Test on An Engine
• 2F SNIPER 101 – WHERE TO START FOR YOUR FJ40 TOYOTA LAND CRUISER?
• TOYOTA F / 1F ENGINE 1949 – 1975 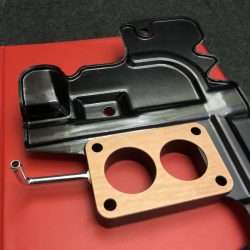 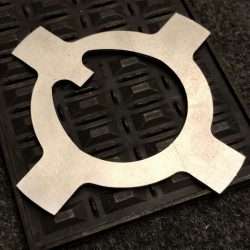 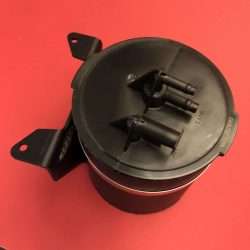 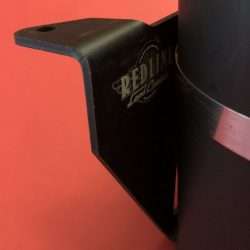 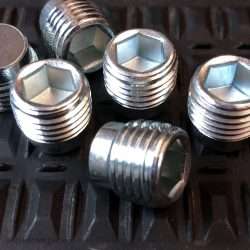 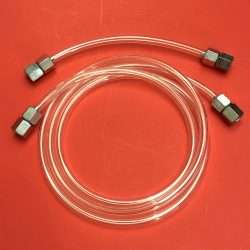 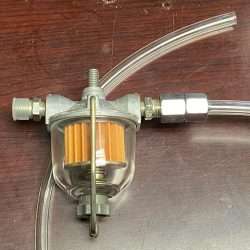 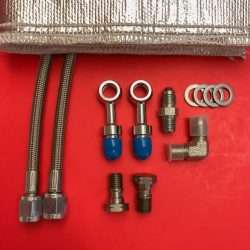 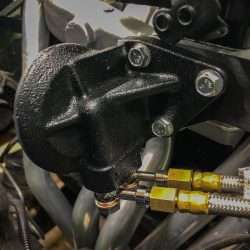 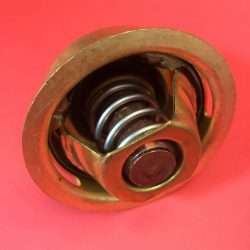 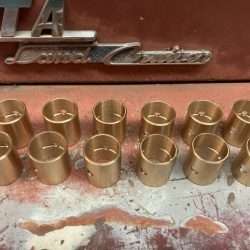 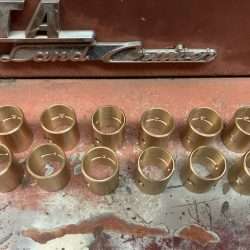