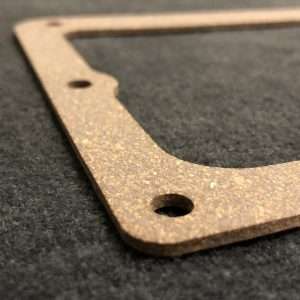 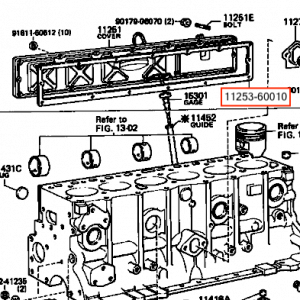 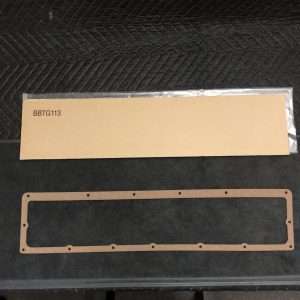 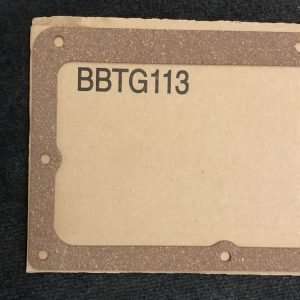 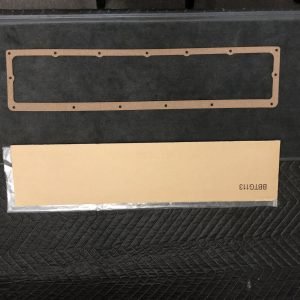 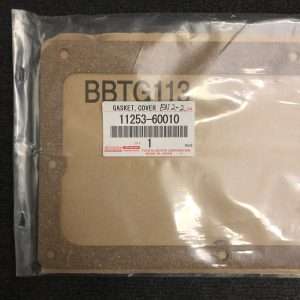 Cork is a natural material used by humanity for over 5000 years. It is a material whose applications have been known since antiquity, especially in floating devices and as stopper for beverages, mainly wine, whose market, from the early twentieth century, had a massive expansion, particularly due to the development of several cork based agglomerates. In China, Egypt, Babylon, and Persia for about 3000 B.C., cork was already used for sealing containers, fishing equipment, and domestic applications. In ancient Greece (1600 a 1100 years B.C.) cork was used in the footwear, to manufacture a type of sandals attached to the foot by straps, generally leather and with a sole in cork or leather. In the second century A.C., a Greek physician, Dioscorides, noted several medical applications of cork, mainly for hair loss treatment. Nowadays, the majority of people know cork for its use as stoppers in wine bottles. Cork stoppers were introduced at the beginning of the seventeenth century by the Benedictine monk Dom Pérignon, who used them to seal the bottles of his famous champagne. Cork stoppers were adopted in 1729 by Ruinart and in 1973 by Moët et Chandon. 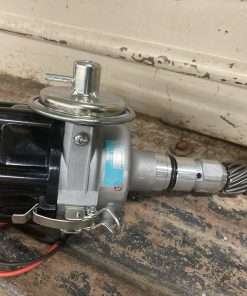 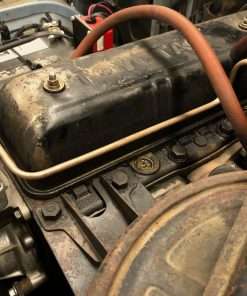 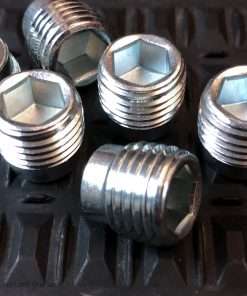 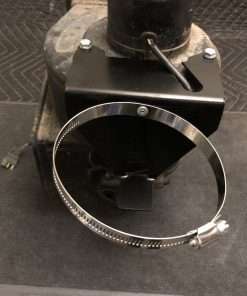 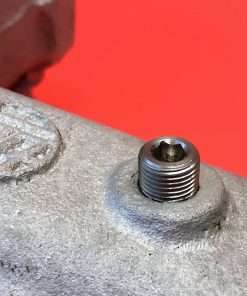 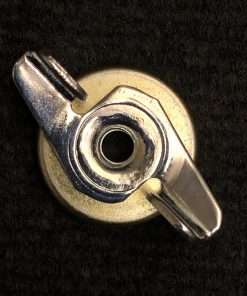 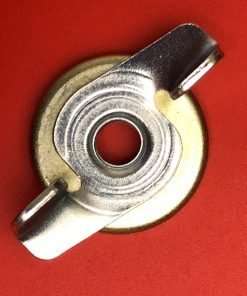 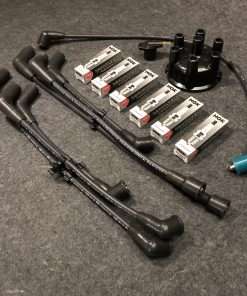