80-Series Land Cruiser – HAVE YOU BENT IT?

HAVE YOU BENT IT?

Here at Red Line Land Cruisers, we’ve been known mostly for our passion for the 40-Series Toyota Land Cruisers over the last 15-years! But a new passion began for the the 80-Series Land Cruisers when two where acquired back in January of 2017, as documented in the “The Tale of Two 80’s Build Thread” on IH8MUD. You know how it goes; wife, life and kids happens, thus creature comforts becomes sought after vs being chopped off onto the floor. We will forever have our primitive 40-Series, but our #RLLC80 80-Series have seen a lot more use over the last five years of adventurist pursuits!

What we found with the 80-Series was much more than “soccer mom” SUV’s! We found WAY MORE! Aside from way more camping gear hauling cabin space, we found more suspension travel! The #RLLC80 became outfitted with Icon Vehicle Dynamics 2.5 Piggy-Backs with 37″ tires allowing us to “haul ass” fully loaded across desert whoops and mountain washboard, while covering big-mile tarmac trips in between these remote locations. Yes, the 80-Series has forever modified our Land Cruiser perspective, but too, we’ve also began to modifying our FJ80 & FZJ80’s, pushing these sedate SUV sedan’s beyond there UN-Farm Aid / Mall Crawling duties. With our pursuits come the woes, and we want to fix our woes!

If you know what this is and understand the issue, then you too are in-line with our thoughts and reasoning behind our frustration: 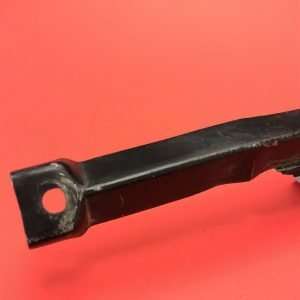 As most of you know, with the use of both the FJ80 and the FZ80, combining the two will give you the basis for your dual-battery setup! 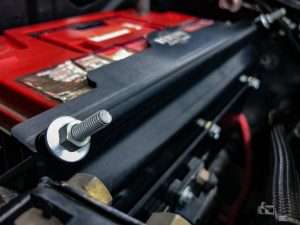 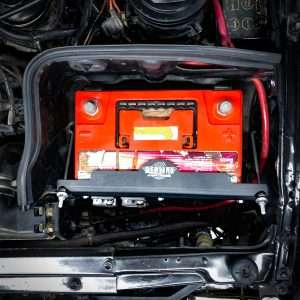 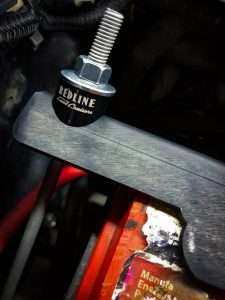 See both of our product pages for:
Driver Side USDM & Passenger Side USDM Battery Tray Bar 80-Series Toyota Land Cruiser