Heavy Load, underpowered engine, heat and thin air… we have all the makings of an “80-Series Engine Killer” here in Colorado!

Cooling is a major feat for big and heavy 80-Series Toyota Land Cruisers. The mid to late nineties were interesting times as timelines where not fully aligned for Toyota as their Land Cruiser chassis department and engine development evolution were not fully synchronized. The original 80-Series (FJ80 1991 – 1992) was introduced with the 3FE engine of which was a carry-over from the 62-Series Land Cruiser (1988 – 1990). The 3FE was already considered an underpowered powerplant by the US market’s consumer driven expectations. The 1FZ-FE was considered a major improvement, but we we can all “agree to disagree,” but the 80-Series would be almost perfect with a 2UZ powerplant. The 100-Series and GX / LX’s got the engine at the sacrifice of solid axles. And again, the US marketplace is sacrificed as the “magic combination” of 2UZ and solid axles was packaged in the 105-Series Land Cruiser for the Australian market. In the interim of dreaming, we must continue to maintain our 1FZ-FE powered 80-Series in tip top condition!

ELEVATION MATTERS
Here is a good analogy for us all to think about as both our bodies and our vehicles require air, water and fuel, with an emphasis on “air.” At elevation the percentage of oxygen is the same at sea level, which is roughly 21 percent. However, because air molecules at high altitudes are more dispersed, each human breath delivers less oxygen to the body. A breath at 12,000 feet delivers 40 percent less oxygen to the body than it does at sea level.

So, we are not stating that oxygen is the key to cooling or that O2, O3 is “THE” missing element at elevation, but we all know that air is “thinner” at elevation and air is what passes through our radiators!  Thus, less air = less cooling and we are sticking to it. That is unless you prove to us otherwise. What we do know is that elevation wrecks havoc on our Land Cruiser’s cooling systems here in Colorado Springs, Colorado, especially heading up the passes into the mountains.

Here is our small collection of cooling items to consider for your 1994 – 1997 FZJ80 80-Series Toyota Land Cruiser: 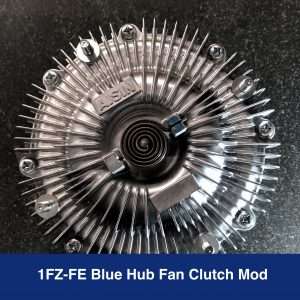 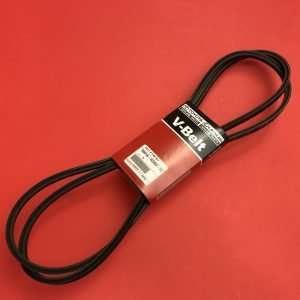 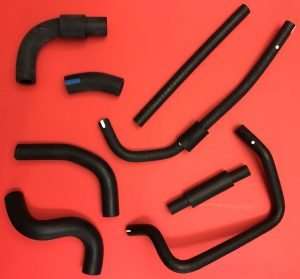 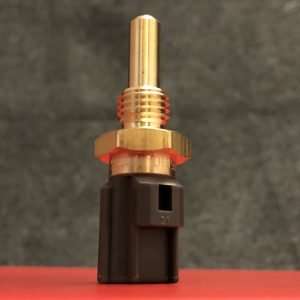 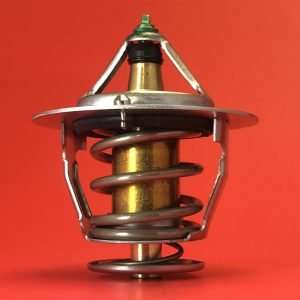 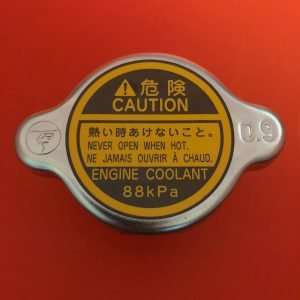 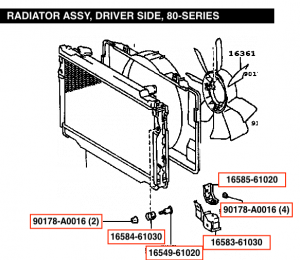 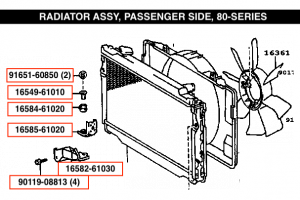