We are stoked to heard that some of you are converting your 1958 – 1974 1F powered Toyota FJ40 Land Cruiser to electronic fuel injection now that we have our 1F Sniper Modification accessories. But one such occasion, the customers had made his parts purchase only to find out that what he really had under the hood of his new to him FJ40, was an 2F engine.

We recently ran into a situation where an 40-Series owner had an 1F intake manifold mounted onto a 2F engine! So, we wish to help you spot the key elements that will quickly tell you if in fact that your Land Cruiser is equipped with a 1F Toyota Land Cruiser engine.

For this particular 1F engine setup we are showing you around what is technically an F.5 or “F-and-a-half” which came in 1973 – 1974 model FJ40 Land Cruisers. So lets start at the top with the intake manifold. 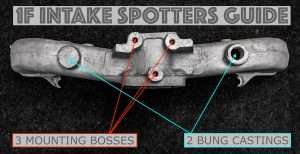 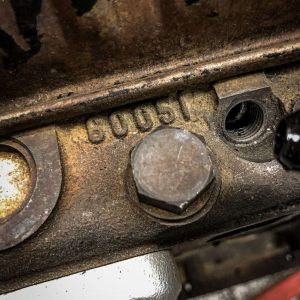 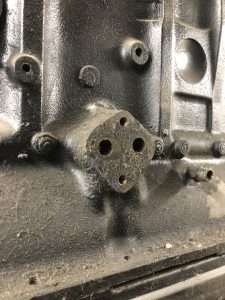 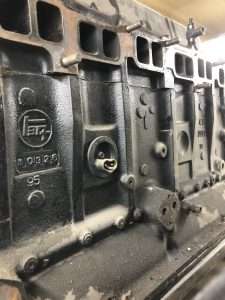 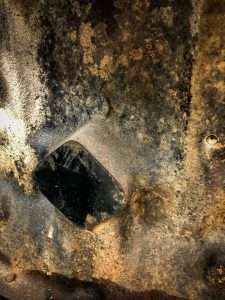 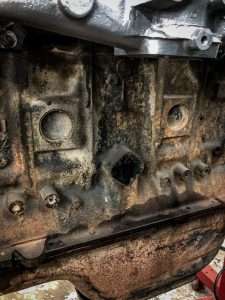 This particular F-Series engine block is the F.5 / F.1/2 as Toyota transitioned to an internal Oil Pressure Regulator, thus sealing up the through-hole and bolt intrusions. 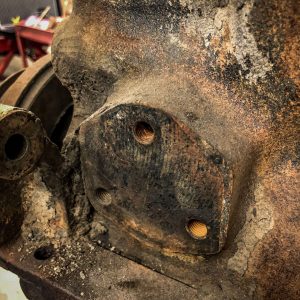 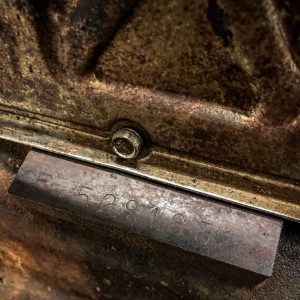 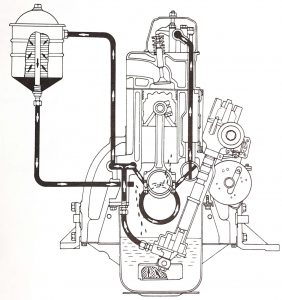 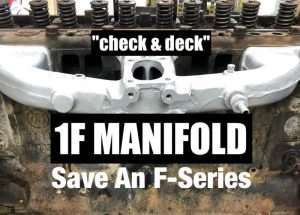 2F SNIPER 101 – WHERE TO START FOR YOUR FJ40 TOYOTA LAND CRUISER EFI CONVERSION? 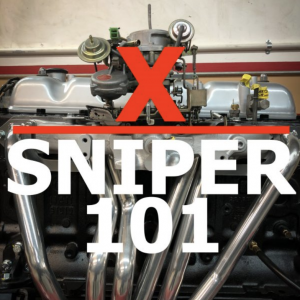